The 50 State Quarters (1999-2008) were released by the United States Mint every ten weeks and will never be produced again. The quarters were released in the same order the United States ratified the Constitution or were admitted into the Union.
Each quarter’s reverse side commemorated one of the 50 states with a design emblematic of its unique history, traditions, and symbols. 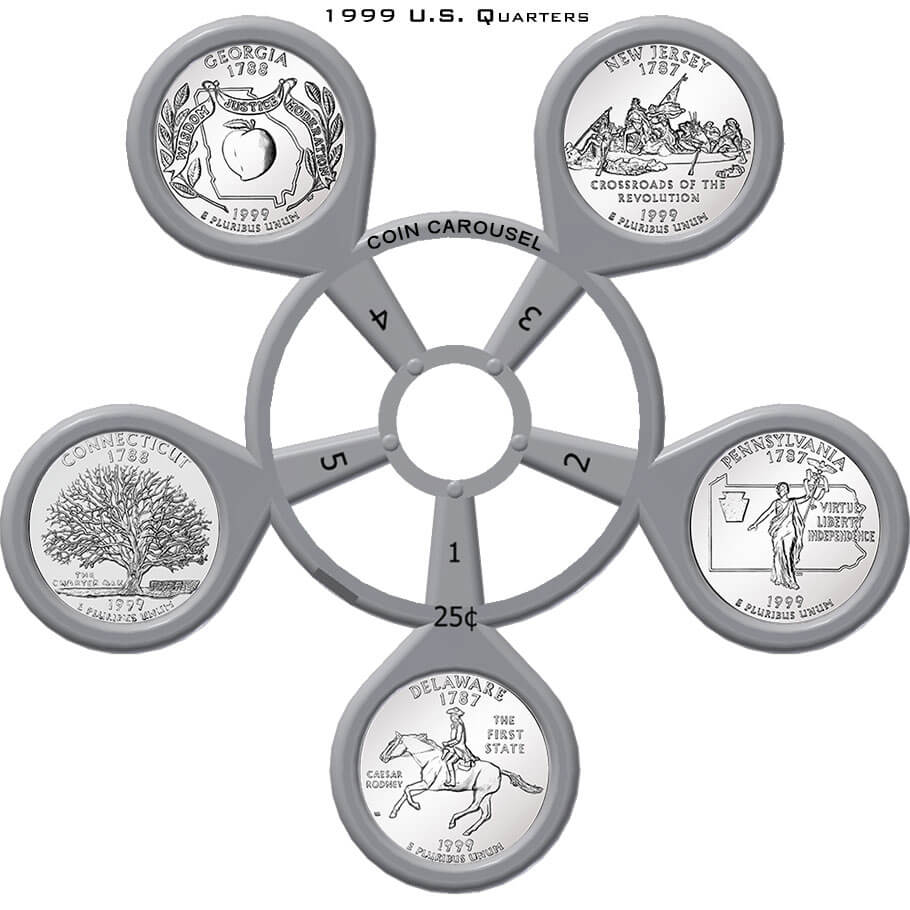 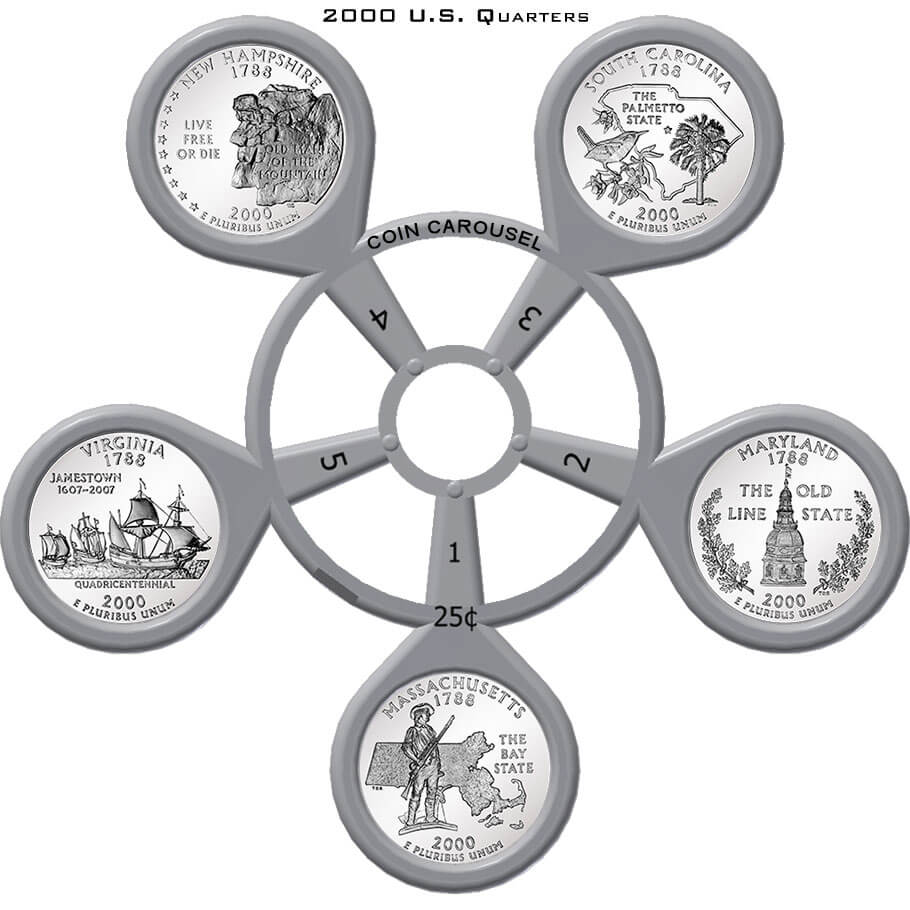 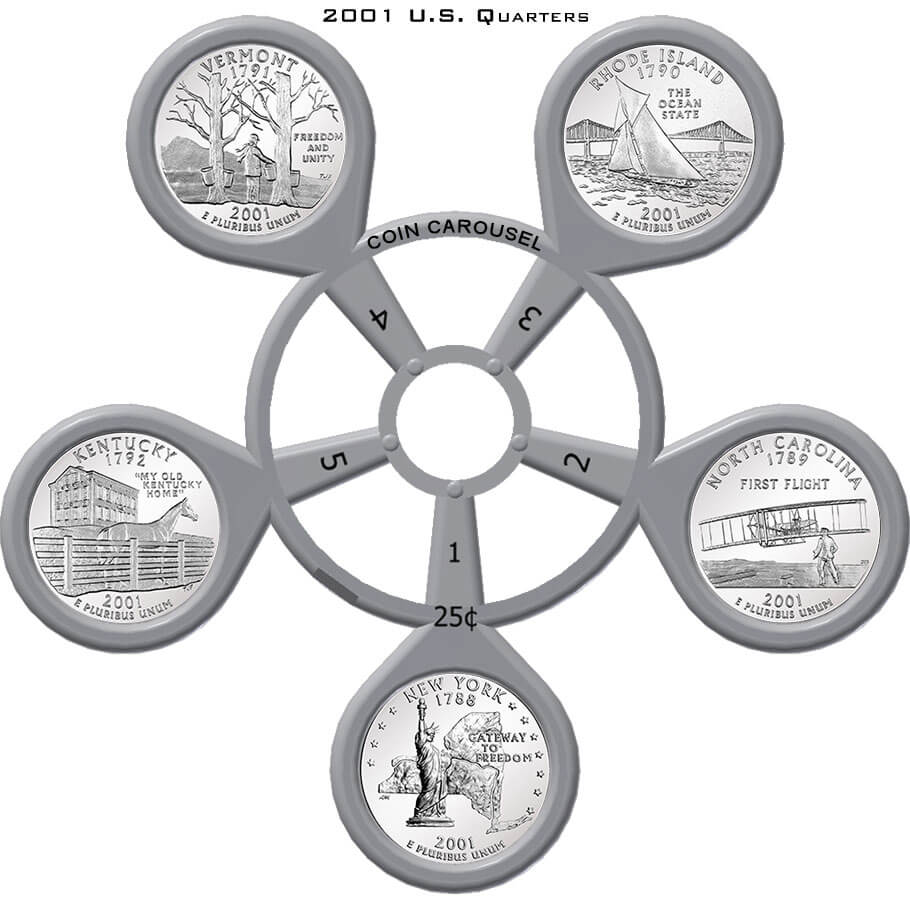 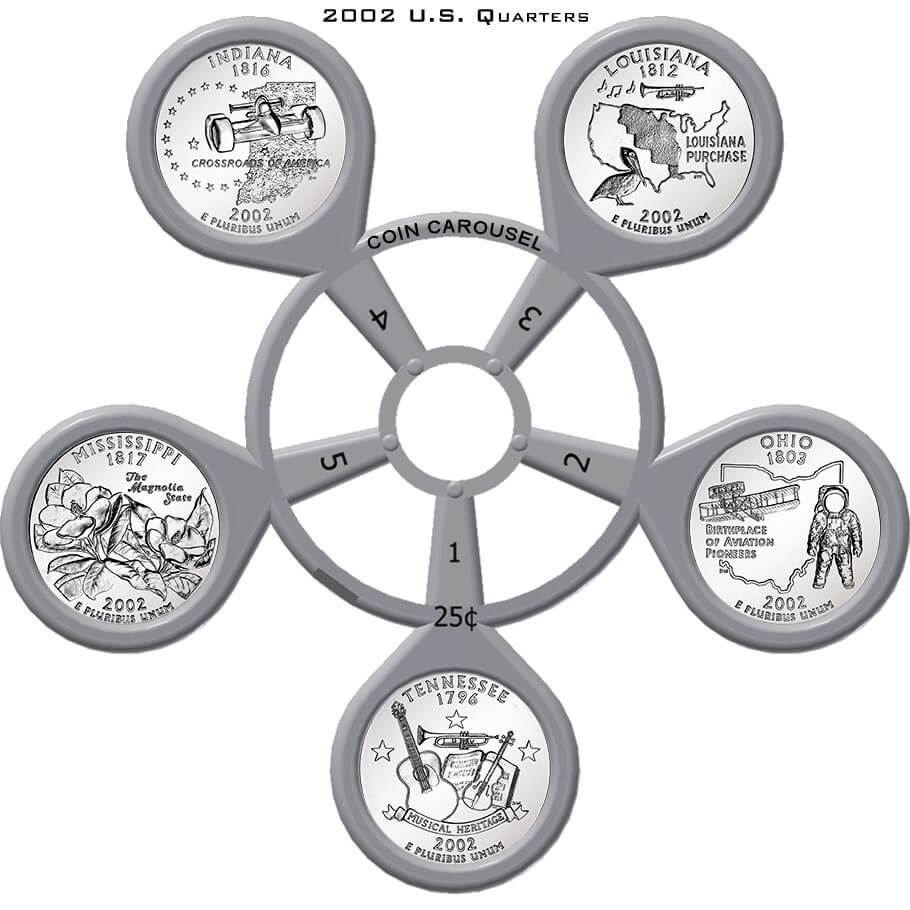 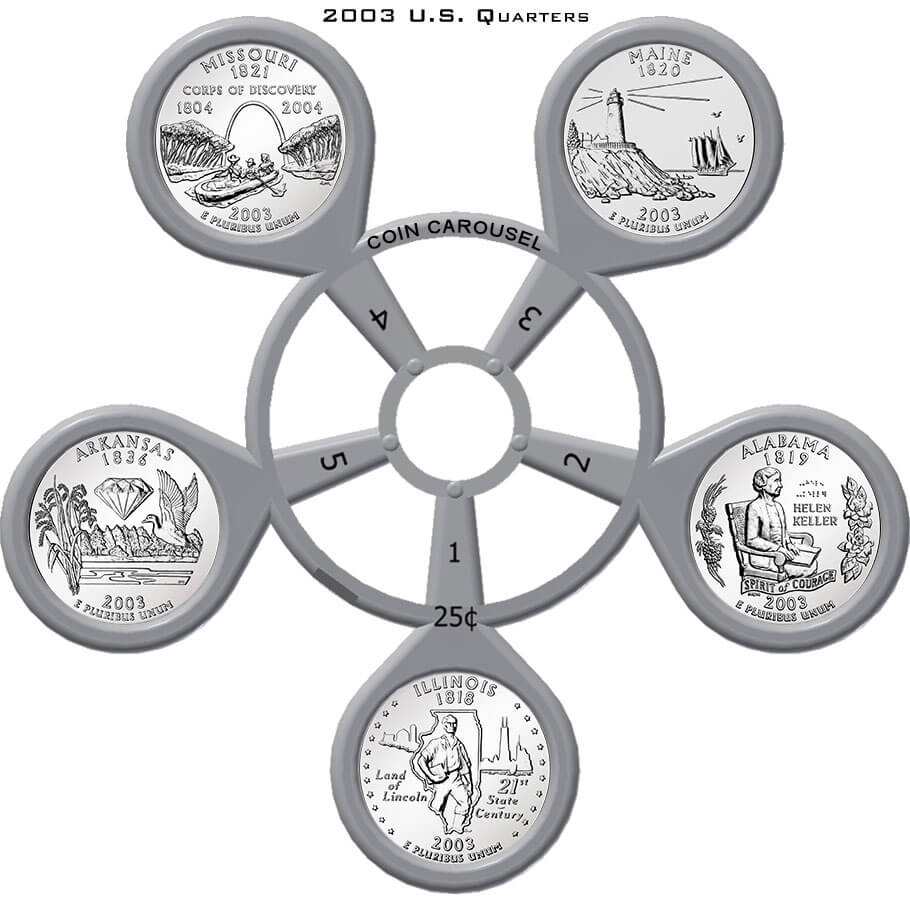 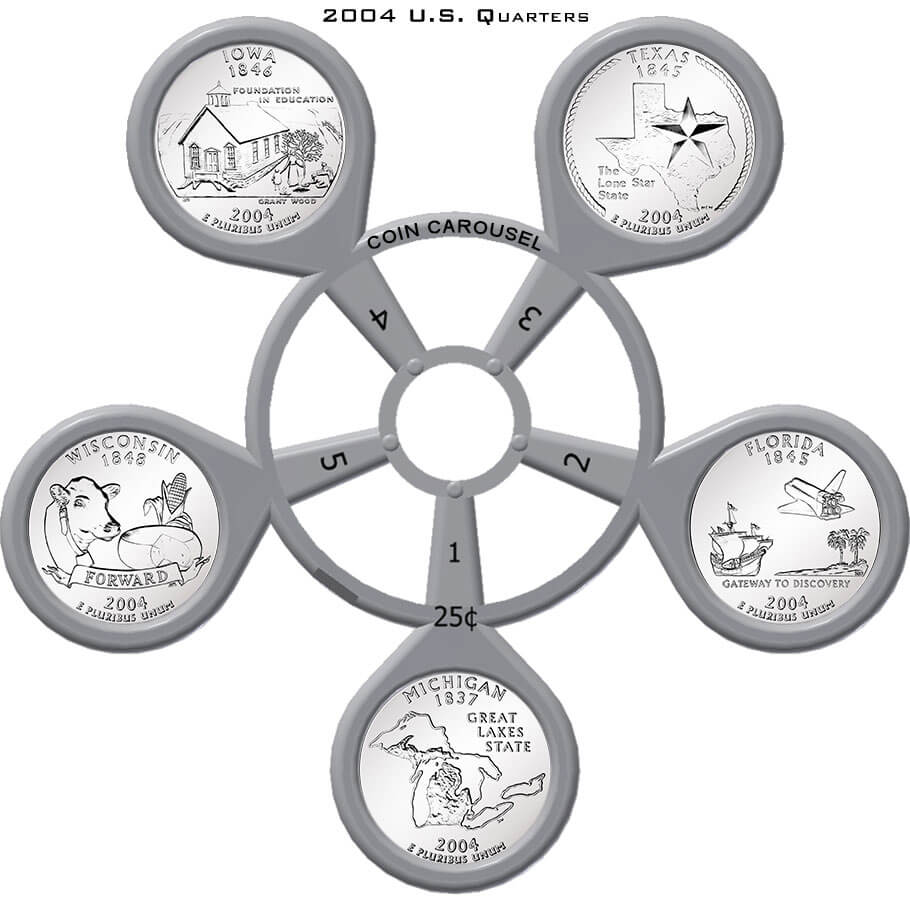 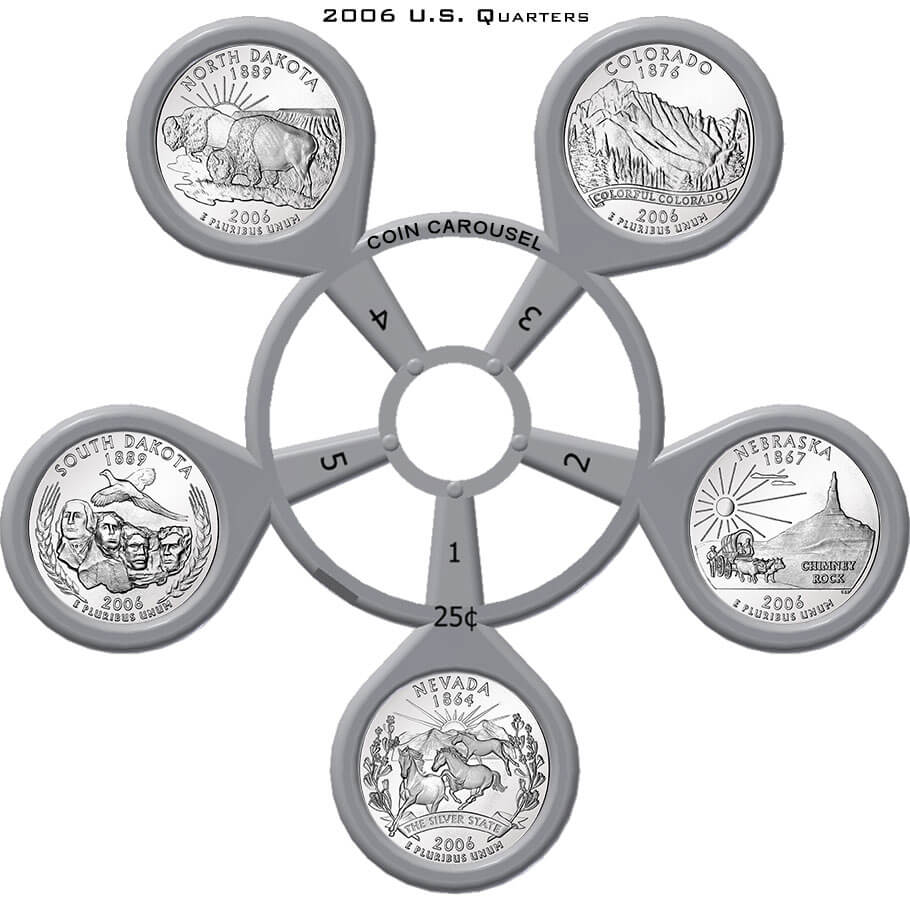 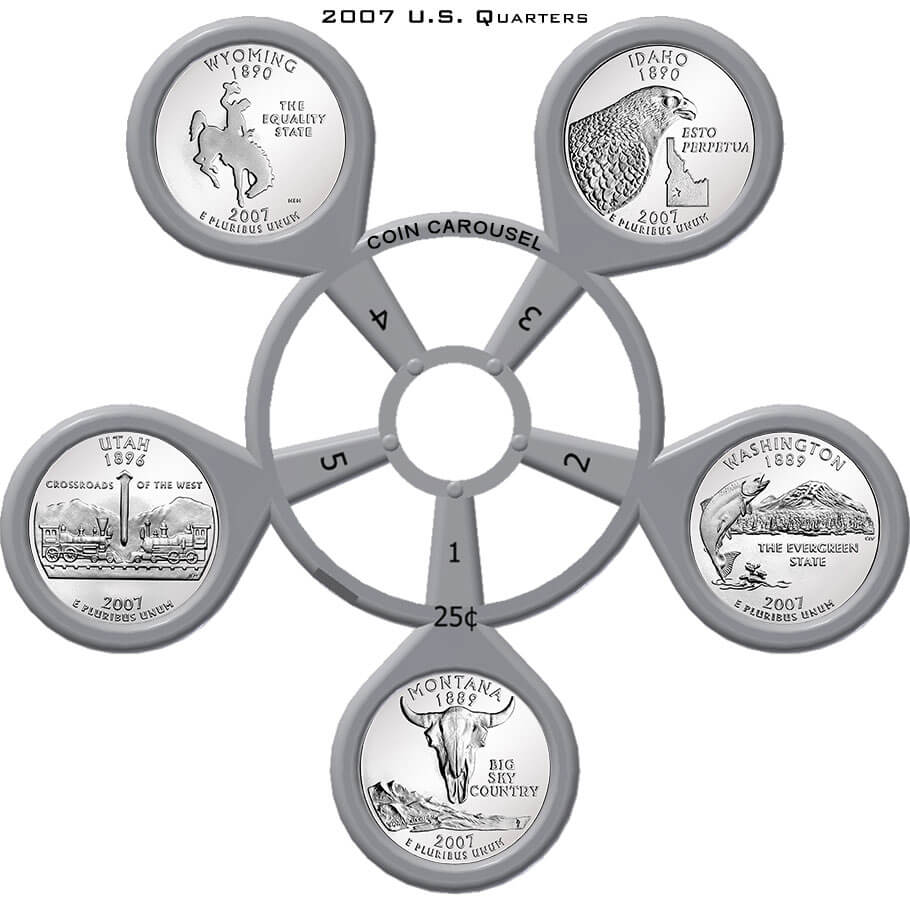