Because of the success of the 50 State Quarter® program, the United States Mint launched the America The Beautiful Quarter® program (ATB) in 2010 and continued the release of 5 quarters per year.
Each ATB quarter depicts a national park or national site and is scheduled to continue until a single quarter launches in 2021. A total of 56 quarters, one for each U.S. state, U.S. territory, and the District of Columbia will be honored. (2010-2021) 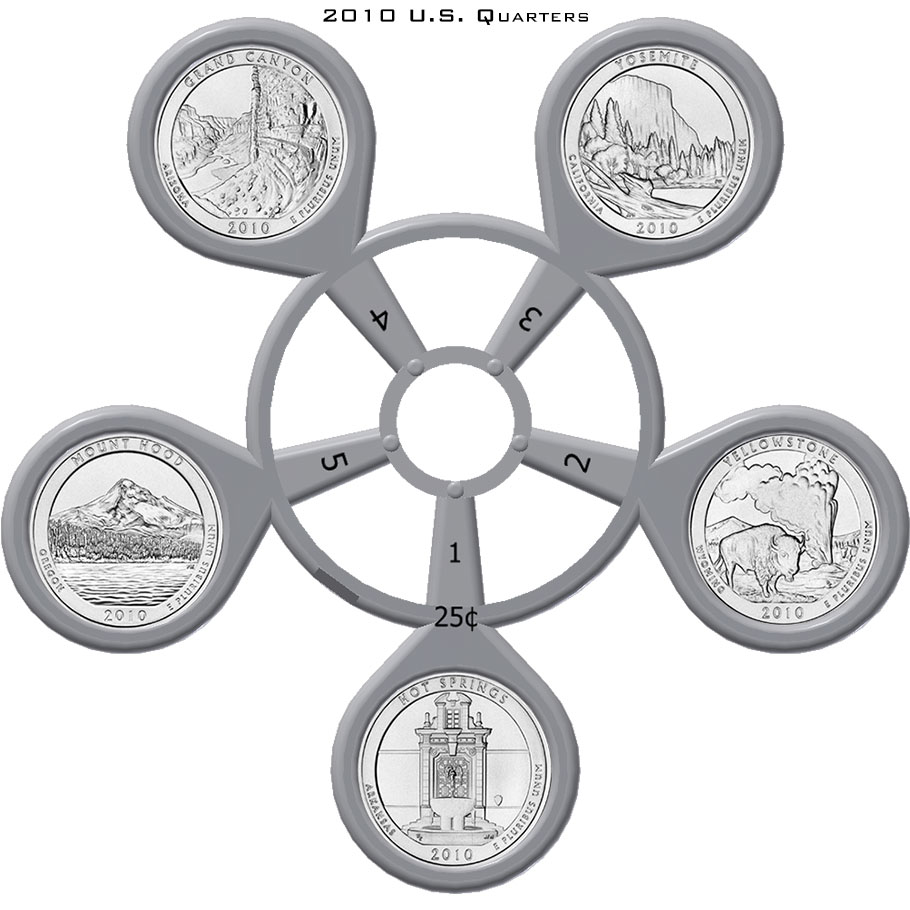 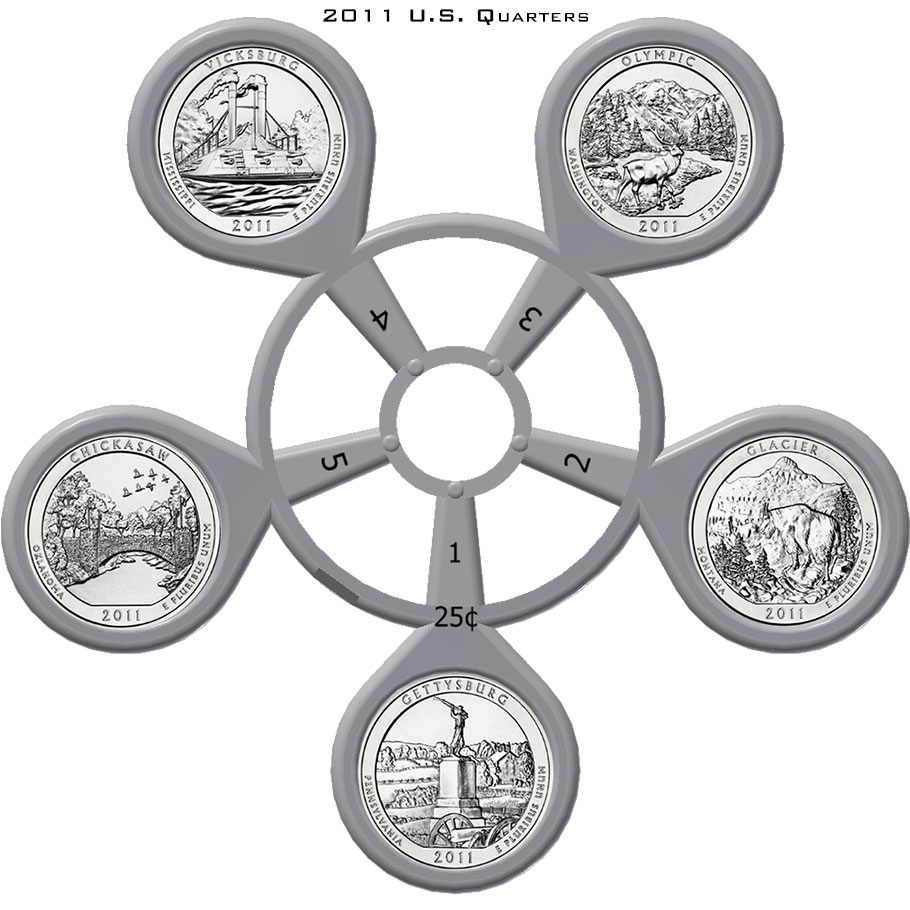 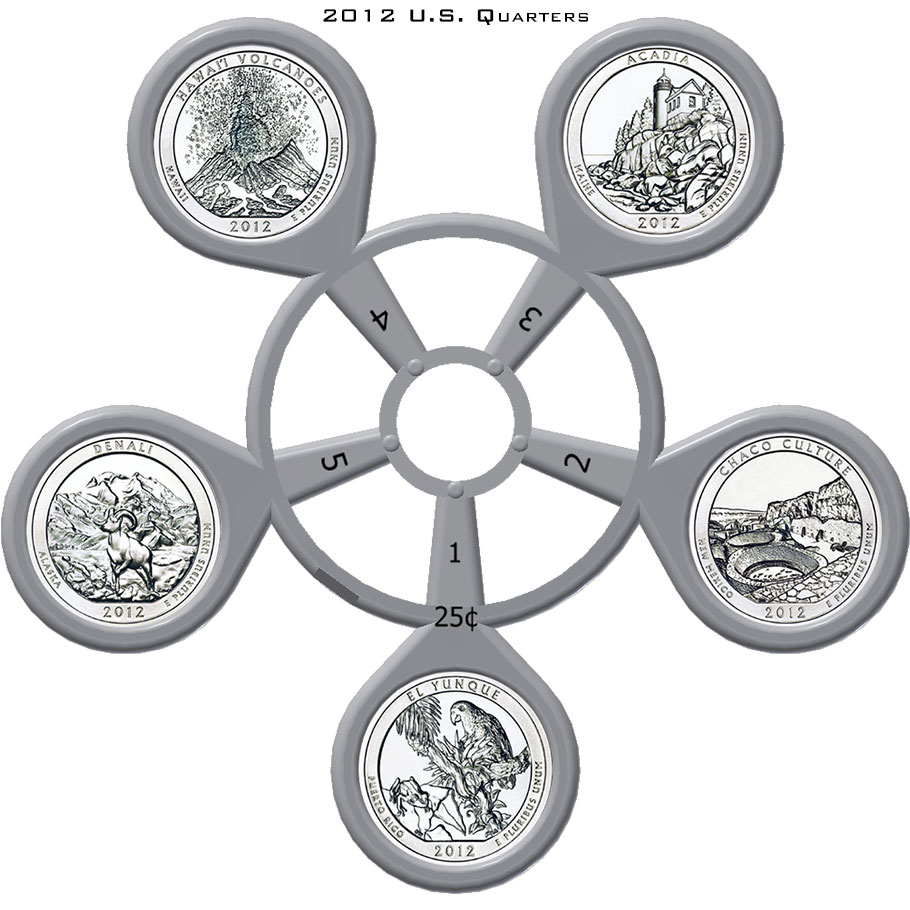 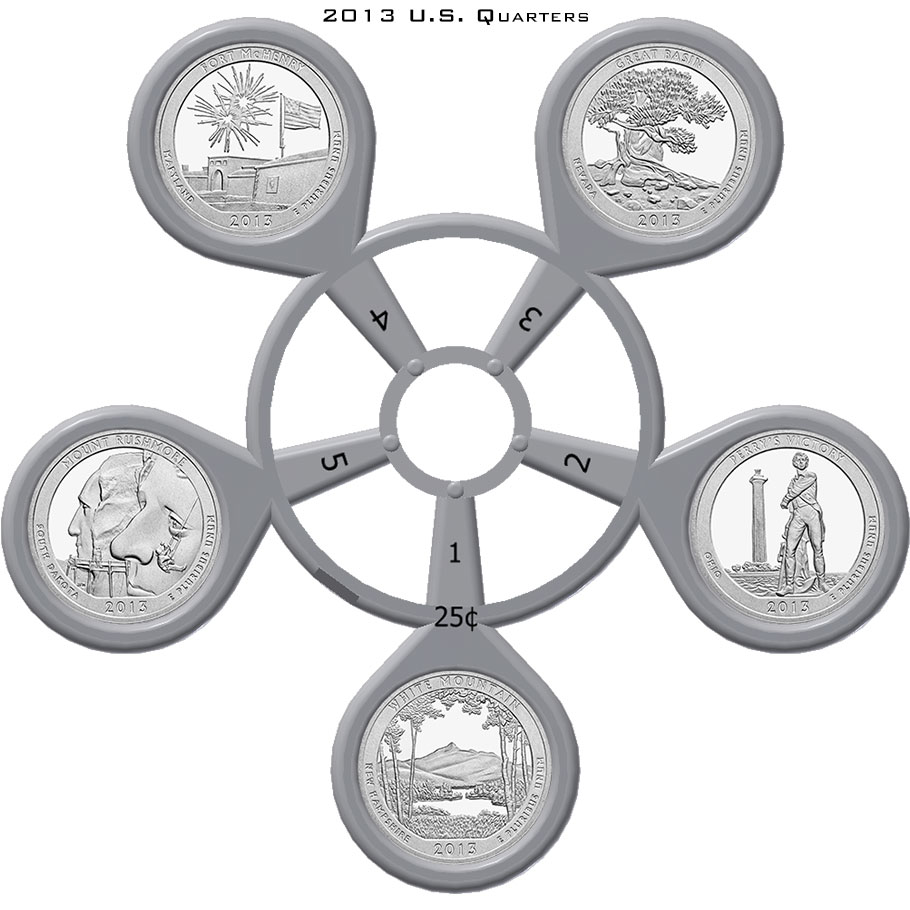 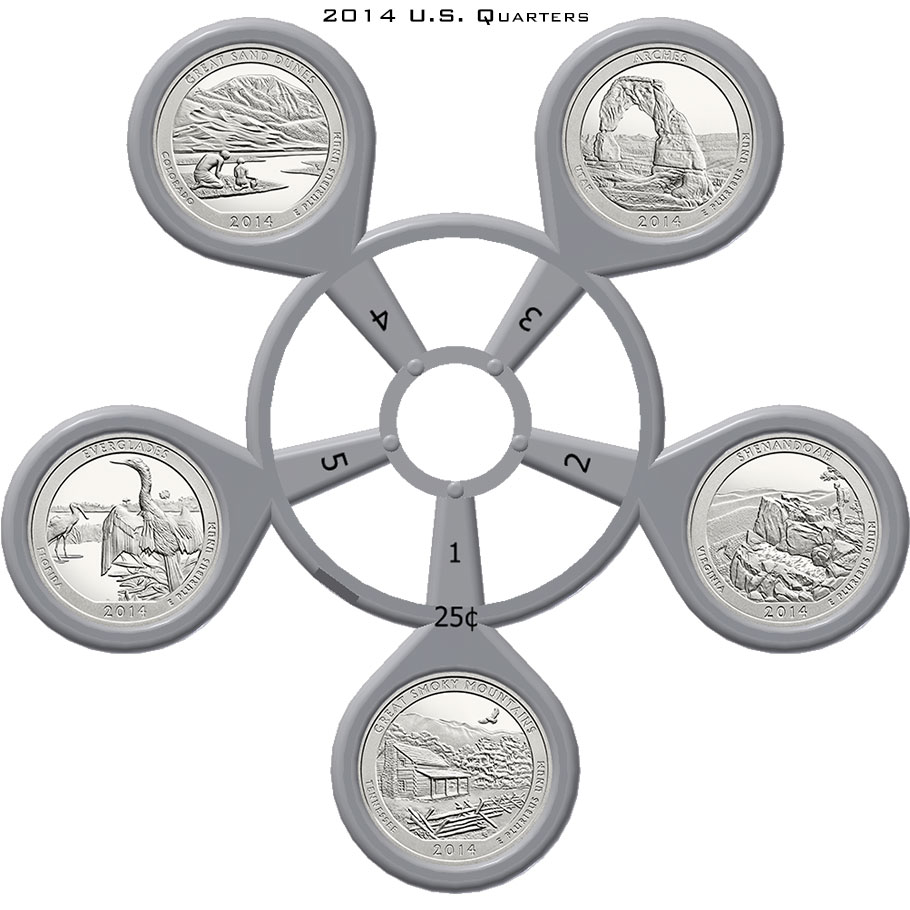 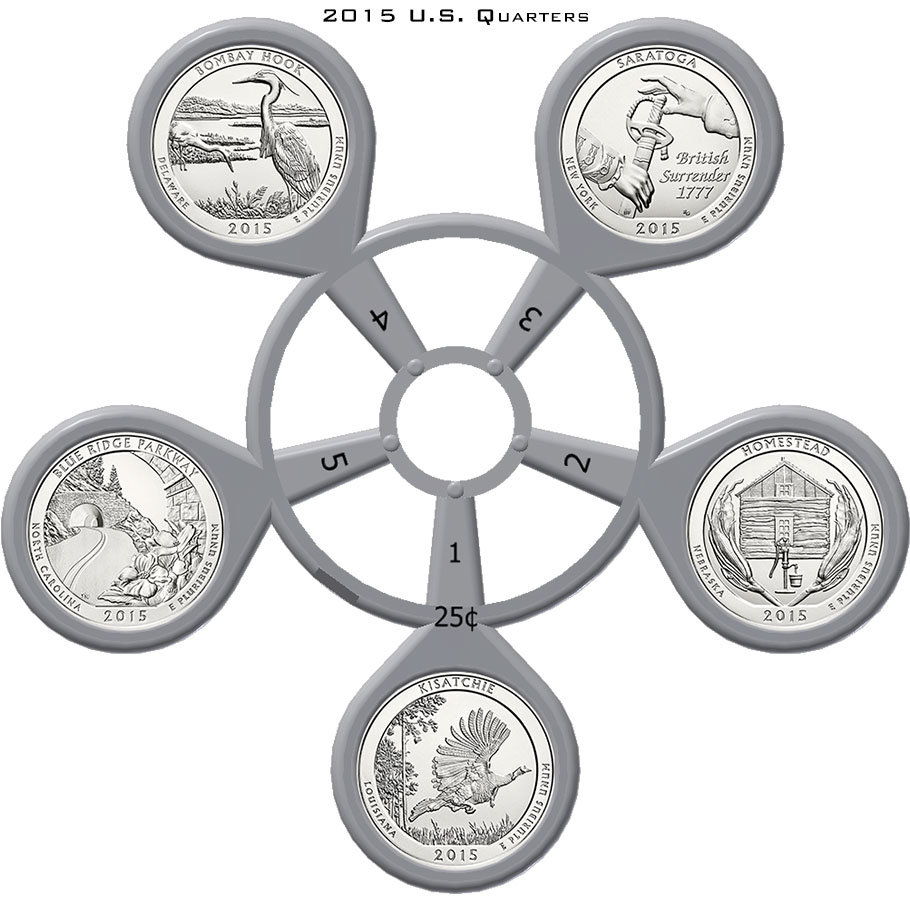 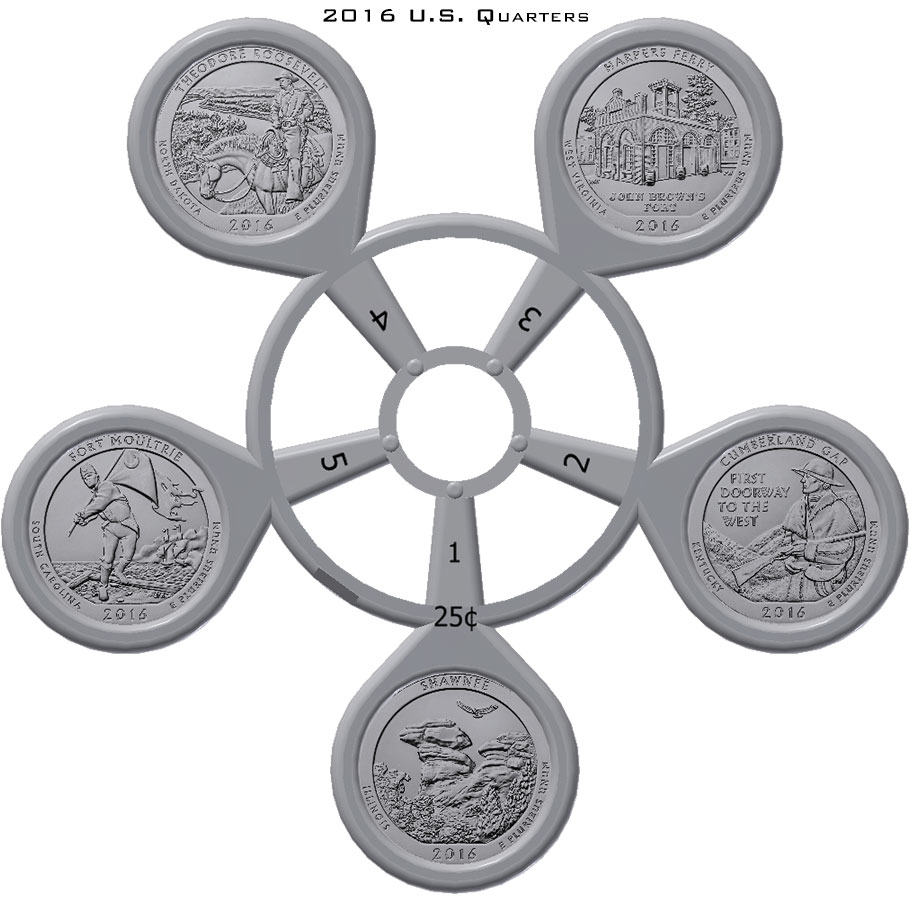 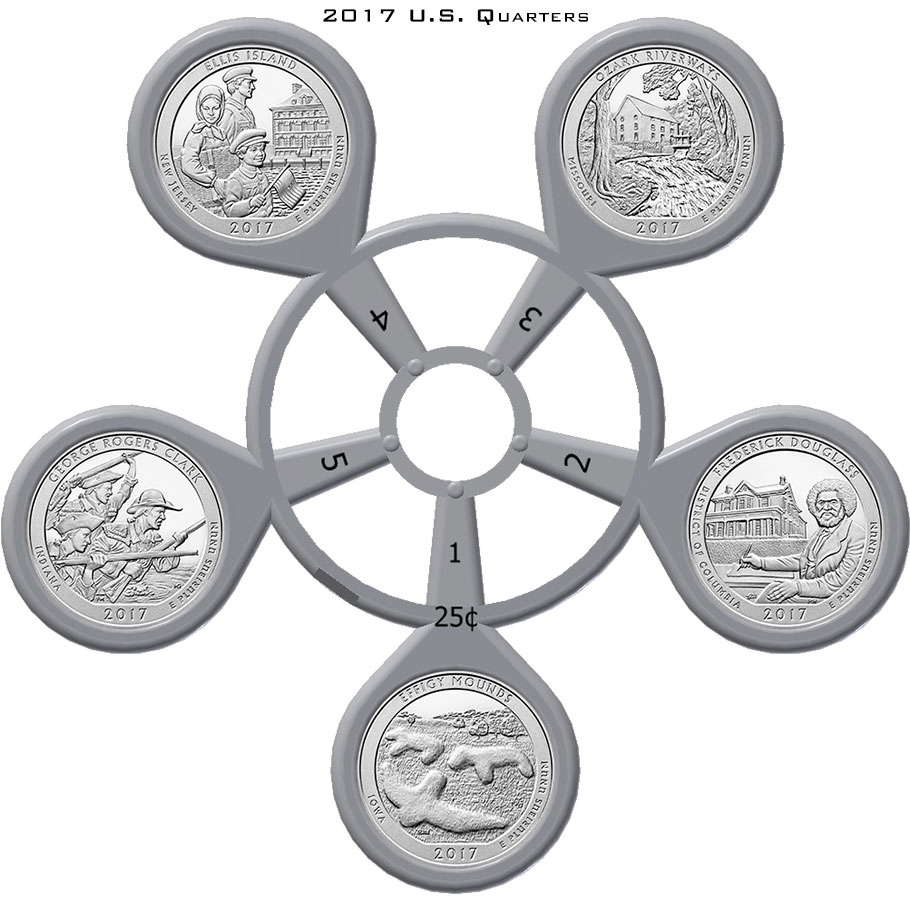 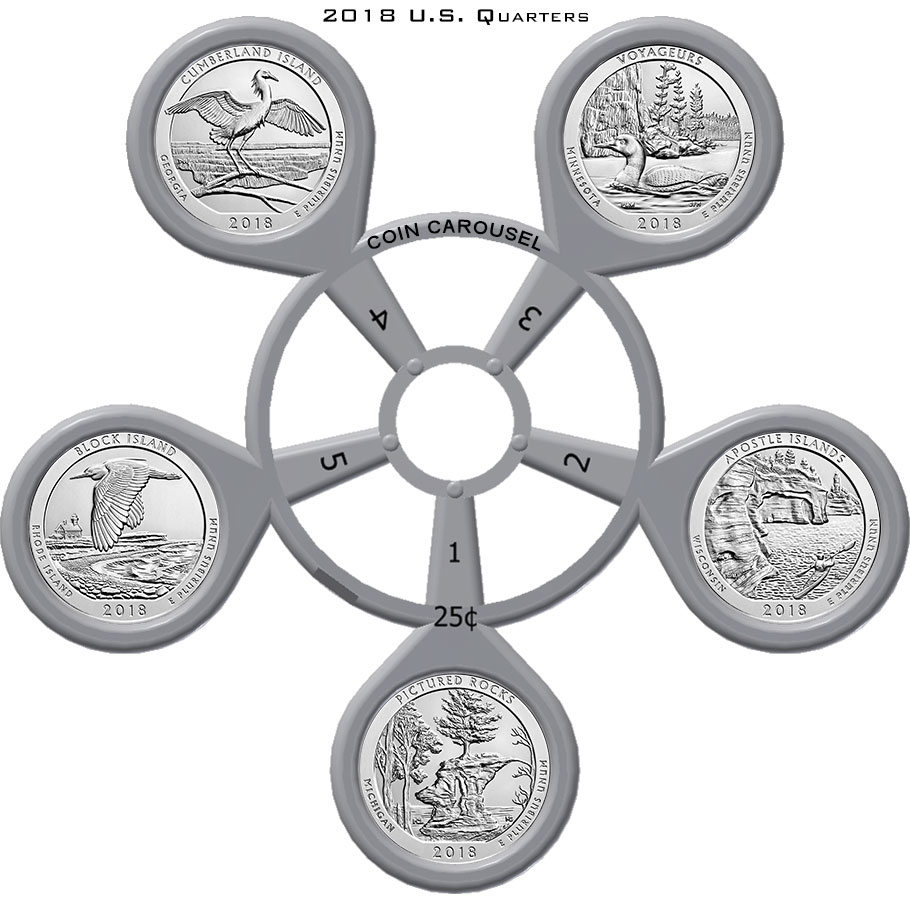 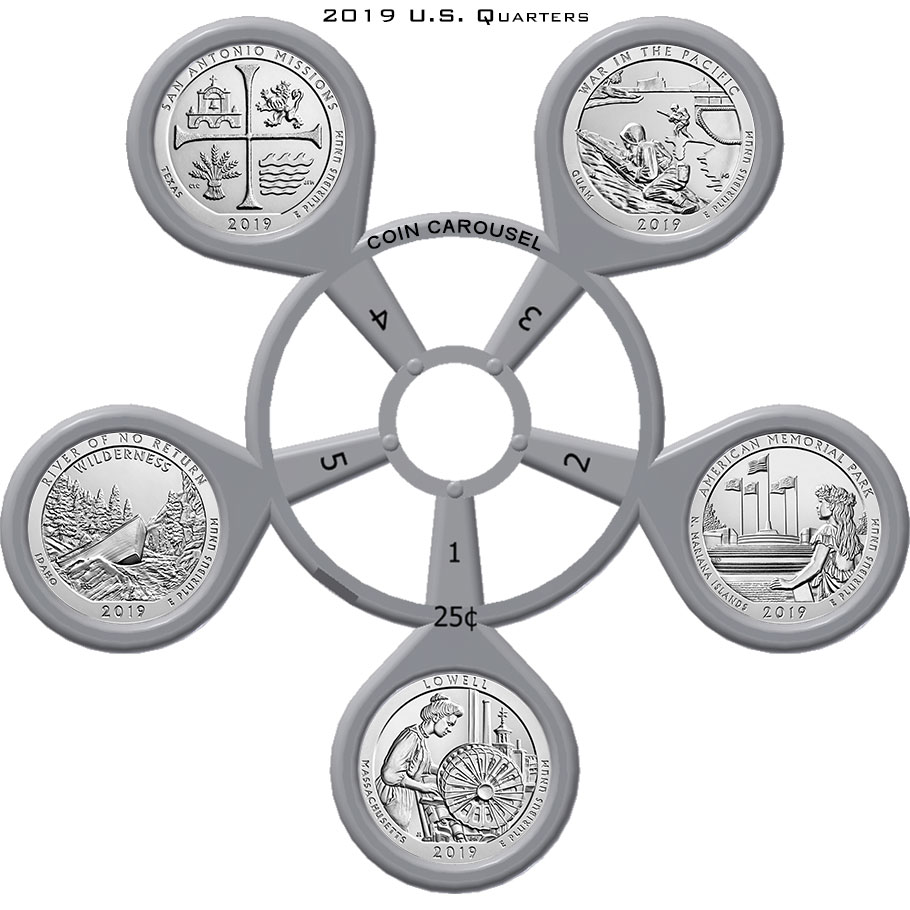 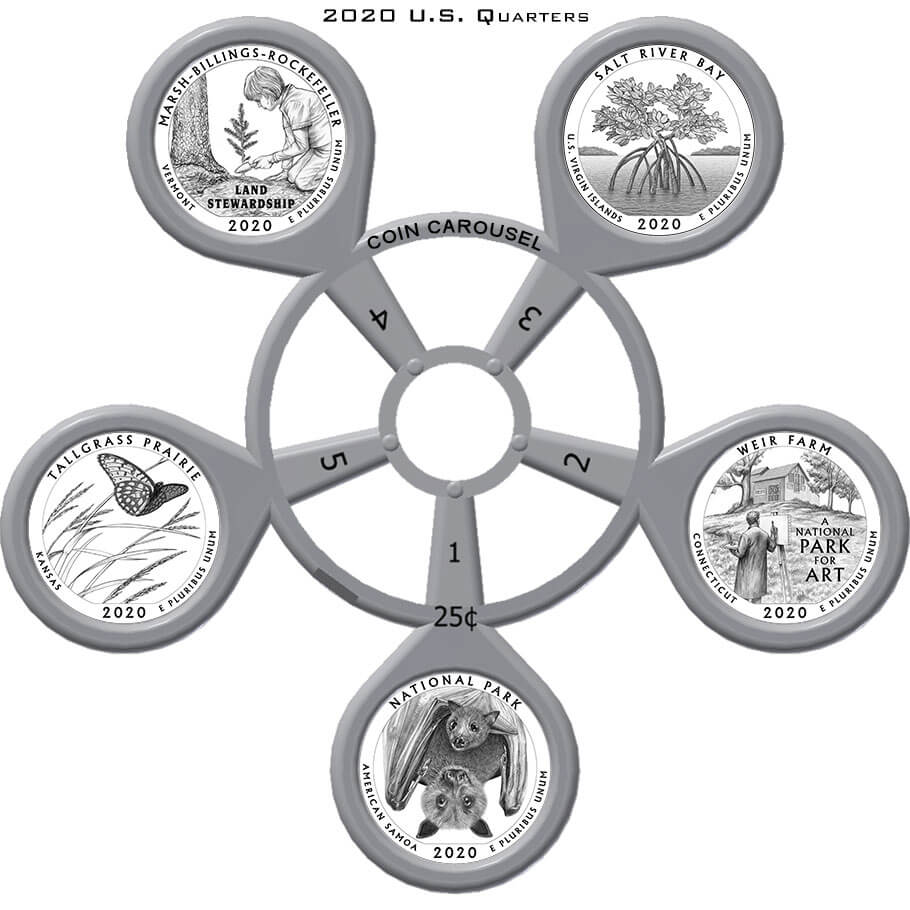 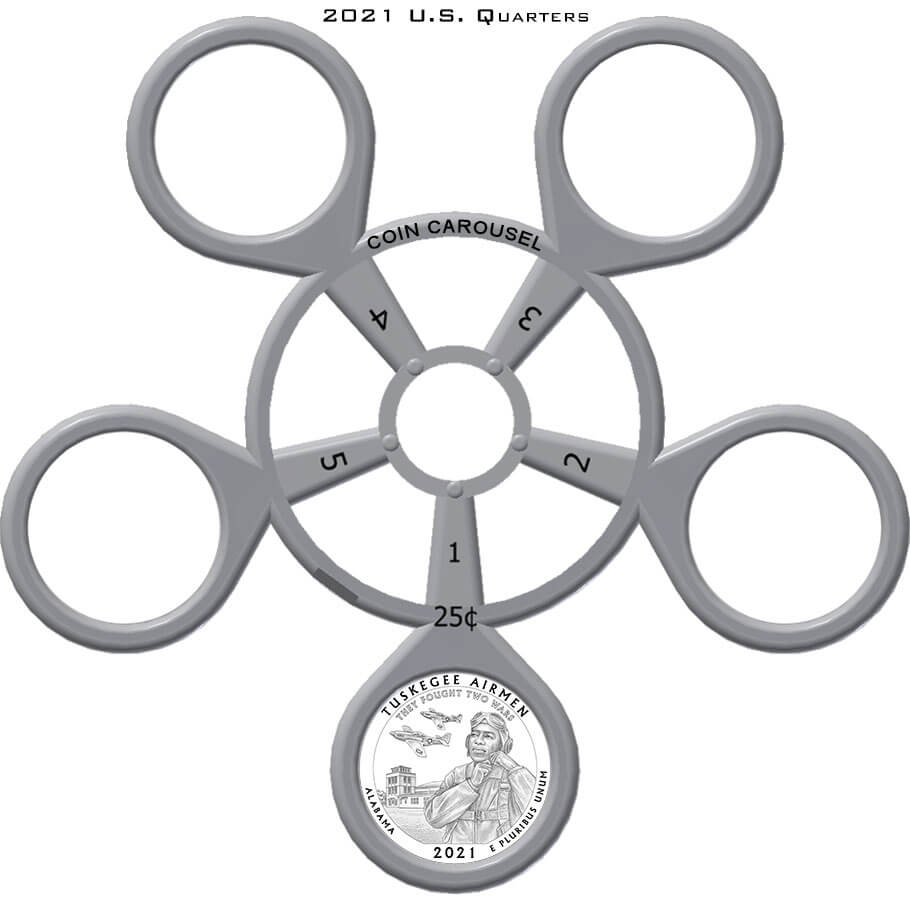